I was born and raised in Tokyo. But i moved to Goiânia, Brazil, where i lived for 25 years.

I conducted several trips down the Amazon and several times i wondered what it would be like to do a Paris Dakar in the Amazon. I remember the Paris Dakar of 1979 and how this event emerged as a Comet and became, in the blink of an eye, the biggest competition of automobiles in the world. It was a wild and romantic competition. In my view, the “Amazon” would be the “desert”, the “stick and line” would be the “car” and the “fishermen” would be the “pilot” My friends were very interested after shared these ideas with them. For the first time in the world, Goiânia and Tokyo, two cities with completely different cultures come together to realize the first fishing rally on the planet. 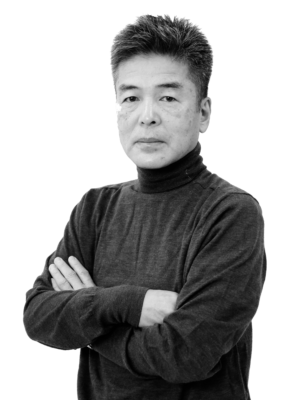